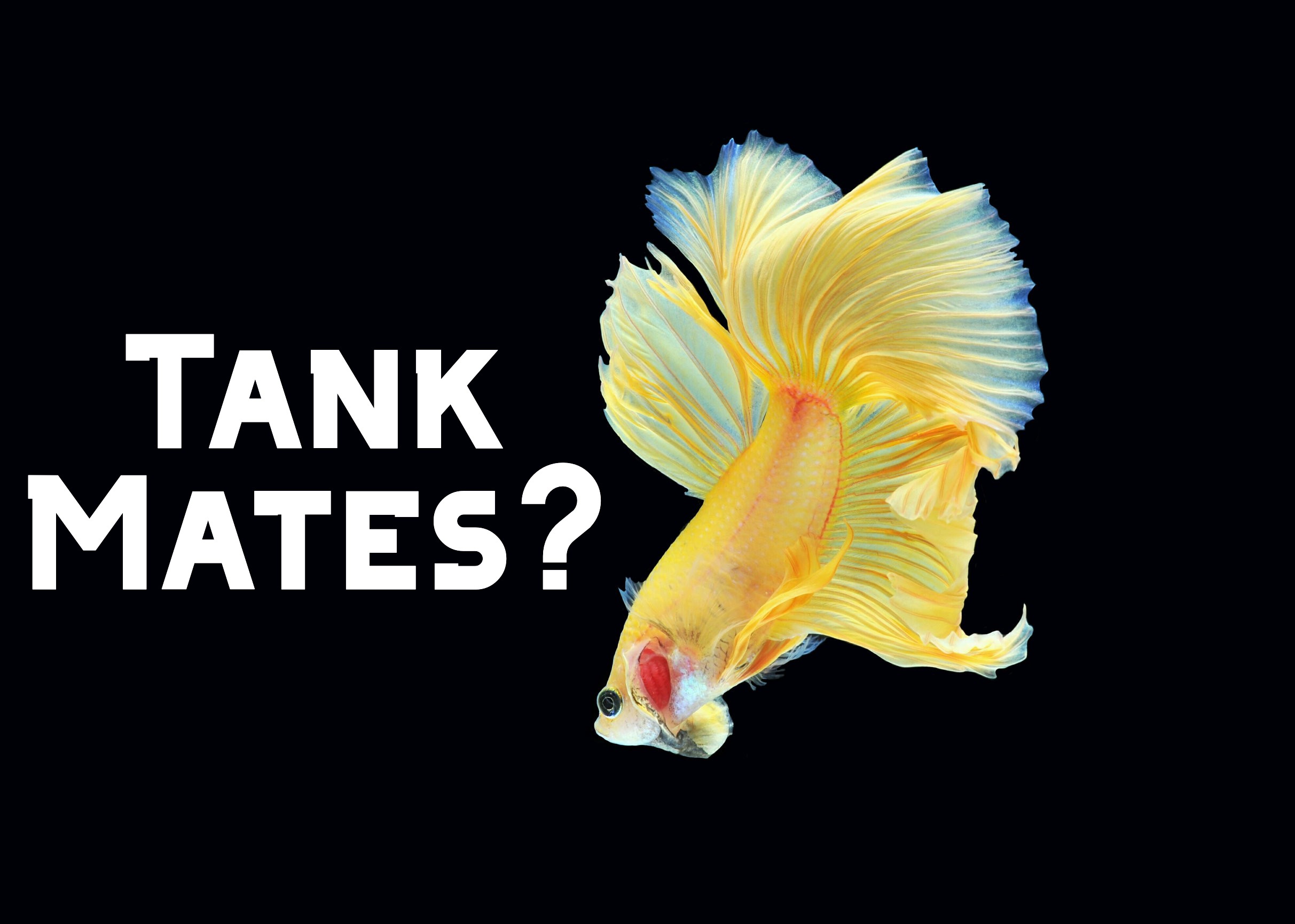 Bettas are amazing, interesting little fish that are incredibly intelligent and can be very rewarding pets. Unfortunately, partially due to this intelligence, Bettas can be rather aggressive. They are literally called “fighting fish” in some places due to their affinity for aquatic combat maneuvers. Some Bettas are so territorial that it may seem impossible to safely find tankmates for your stunning little friend.

Can Bettas Have Tank Mates?

Absolutely! Betta fish can live happy, healthy lives without being stressed while still having tank mates! In fact, some fish can actually prove to be beneficial to the overall tank environment. Let’s discuss some of these options and figure out which fish will best suit your setup!

What Fish Can Live with a Betta?

Here are some of the best fish to accompany your Betta in their ten-gallon home. We’ll divide this section into what best suits female Bettas and male Bettas separately since they have temperament differences that change what works for their needs. Keep in mind this is not a comprehensive list and there may be other options; do your research if you wish to add something different!

Let’s discuss the impact of tank size on suitable tank mates. There is a bit of a misconception that Bettas can be kept in tiny one-gallon tanks or even small half-gallon vases. While these may be aesthetically pleasing, recent studies have shown that anything below five gallons is less than suitable for a single Betta fish.

If you choose to have a five-gallon tank, you may not be able to add tank mates. Bettas are territorial; it is where most of their aggression comes from. Since five-gallon tanks are rather small, your Betta will do better having their home all to themselves. If you absolutely want some other creatures in your tank, it is recommended that you add plants or perhaps snails (Ghost/Nerite are great choices) and larger shrimp (Cherry Shrimp are fantastic) that cannot be easily eaten instead of fish.

Ten gallons and larger, however, give you a little more room to play with potential new additions. We will continue this article with the assumption that you will be using a tank of this size or larger since there are more options available to discuss.

Are there any steps I can take to help make Betta less aggressive?

Unfortunately, some Bettas are just more aggressive than others. They are intelligent and have their own unique personalities, which is both parts of their charm and what makes them a bit more difficult to house with other fish. There has been some success, though, is making sure there are plenty of hides in the tank to help your Betta feel secure. Similarly, Bettas seem to be less aggressive when there are plenty of plants in the tank, as well. Be sure to stick to live plants or artificial ones made of silk, as Bettas are quite active and can damage their fins on harder plastic plant varieties.

Other additions, like Marimo Moss Balls and other non-traditional plants, can be great choices, too, since they provide a bit of movement due to them not being rooted and can help accommodate for the movement of other fish in the tank. If the Betta is more accustomed to their being other moving things, it will be less likely to attack, in theory.

Betta Sorority Tanks is a highly controversial and admittedly risky type of taking that involves adding five or more female Bettas into a single tank. While these tanks can work, female Bettas can be just as unpredictable and aggressive as male Bettas, meaning that one day the tank could be a thriving community, and the next two Bettas or more could be at each other’s throats. If you are going to attempt a Betta Sorority, be sure you understand the nuances of Betta care and have plenty of hides and plants for your Bettas to get away from each other.

Is it better to add a Betta to an existing community tank or the additional fish to the Betta tank?

Either is fine, though people generally report more success adding the Bettas into their already established community tanks. Bettas are very territorial and, due to this, can become “attached” to certain hides and areas in their tanks or even their tanks as a whole. Having the community set up first gives them a chance to lay claim to certain areas and allows the Betta to not develop these strong attachments that can lead to aggression. Still, stick to fish that are safe for Bettas, even if you are adding your Betta to an already existing community. Having incompatible fish can lead to fighting, stress, and even fish death.

Bettas are intelligent fish that make for great pets. Unfortunately, they can also be highly territorial and more than a bit aggressive. If you want to keep your Bettas in a communal tank, the best thing you can do is research any species you are considering and only allow safe varieties into the tank. Your Betta will be less likely to become defensive and the tank is more likely to succeed if all can get along easily. Good luck!