Hi my name is Jordan. I’ve owned fish during my childhood and took a deeper interest after my girlfriend and I purchased a 10 gallon tank for our daughter. After that 10 gallon tank, came a 75 gallon, 90 gallon, 150 gallon, and eventually a 240 gallon. I eventually slowed down because maintenance started to become too time consuming and replaced my 75 gallon with a 30 gallon to start a planted freshwater shrimp tank.

The 75 gallon was a saltwater tank. After setting it up I found out that owning corals where I live is illegal. I was hoping to have a colorful tank but after 8 months I made the decision of shutting down the tank to explore other options.

Alongside the 75 gallon, I also had a 90 gallon that instantly got upgraded to a 150 gallon shortly after. In this tank I owned arowanas (silvers, black), jardinis, datnoid, orange cheek pleco, flagtail, and clown loaches. Knowing I needed more space, I found a local listing for a 240 gallon tank. I sold some of the fish and moved the remaining into my 75 gallon tank to give my 240 gallon tank time to cycle.

After the cycle was complete I slowly started adding more stock. It came to the point where it was a bit over-stocked and I made the decision of lightening my load because water changes started becoming more frequent and took a lot of my time. I eventually ended up with owning a trio of azul peacock bass. I loved how aggressive the peacock bass were when they fed and the color they had. 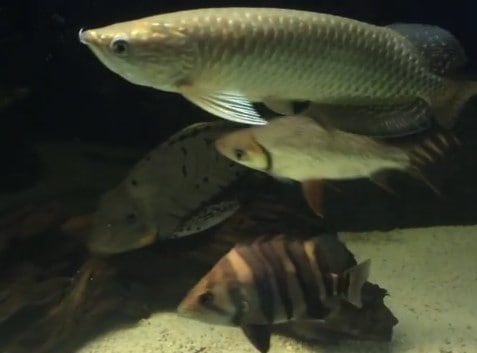 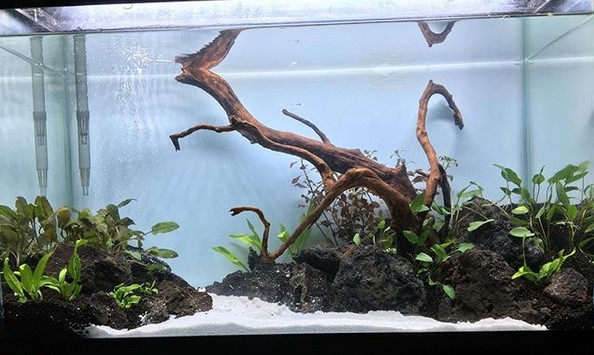