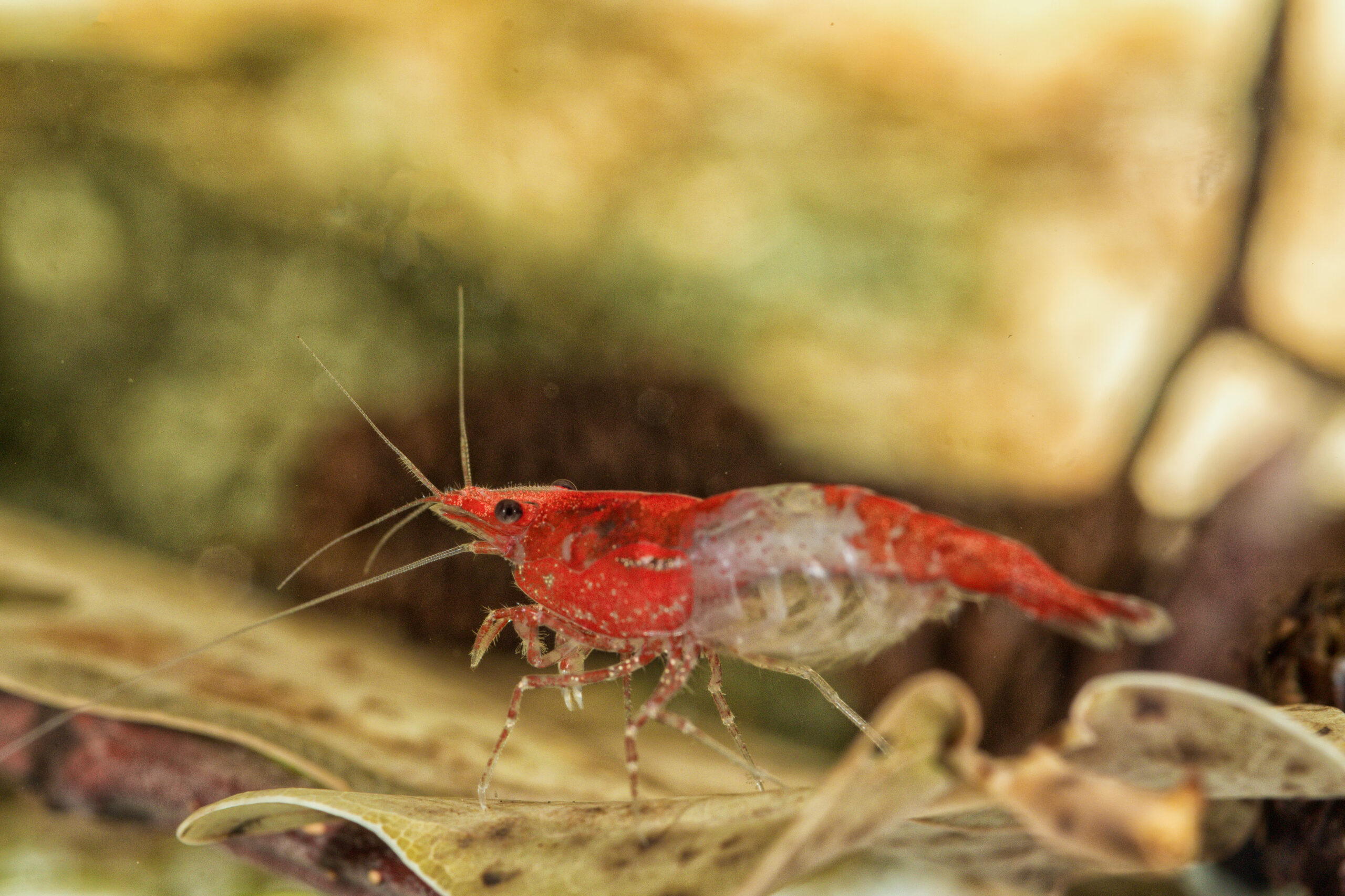 While it is certain that this article won’t make another Takashi Amano out of you, it will serve as a nice blueprint for beginners and rookies alike that want to learn more about the beauty of aquascaping!

Owning an aquarium is an achievement by itself as it requires a lot of time, patience and dedication to keep things organized and alive.

However, to get the most out of your little habitat, you have to make sure to follow through some steps that are paramount to the wellness of not only the aquarium itself but also the living beings stationed inside of it!

The best way to go about accomplishing this feat would be to consider some of the main principles behind landscaping, most of them being heavily tied to mathematics (one would not believe just how much precision and calculation goes into designing these things).

The Rule Of Thirds

Any source that has the audacity to skip this essential rule in aquascaping cannot be taken seriously and here is why:

Humans, for as far as we date back in time, have always been intrigued and mesmerized by all things in order.

This rule makes use of that fact and ensures that things such as the amount of lightning and the number of objects on every grid don’t match, as that wouldn’t have the same effect on the casual onlooker.

The best way to imagine The Rule Of Thirds in practice would be to think of a Tic-Tac-Toe game which consists of a 3×3 grid that creates exactly nine equal squares.

This principle can then be transferred over to images (it is most commonly used in photography) and of course, to aquascaping.

Also notable would be the fact that this rule was put in place in order to prevent the main subject being in the center square of the picture, effectively overshadowing all the other grids in the equation.

To effectively prevent the that from happening, focal points are used to ensure that every corner of your aquascape gets a bit of the spotlight.

As previously mentioned, they are here to even things out and serve as a complementary principle to the rule of thirds.

Additionally, they are a great way of captivating your spectator’s attention and shine light to what he should or shouldn’t see! When you first look at this tank your eyes wander starting at 1, then 2, then 3. Don’t lie! 😉 This is all thanks to focal points.

The amount of focal points an aquarium should have largely depend on its size;

Smaller ones are fine with only one focal point which then points the viewer to the other gems of the aquarium but bigger aquariums absolutely require at least two or more focal points!

The easiest way to spread things out and create a few focal points down the line would be to use stones spread throughout the aquarium (Iwagumi style) or the use of vegetation (Jungle style).

You shouldn’t be bothering yourself by trying to learn all the styles, for now, just pick what feels right to you;

You will acquaint yourself with all the other styles with time!

To really implement a focal point to absolute perfection, you have to make sure to use the Golden Ratio.

Put simply, the golden ratio is reached when the sum of two quantities is the same as the ratio of the larger of the two quantities.

The Greek letter phi is used to label the value which is always 1.618…

So what does this have to do with focal points and aquascaping?!

It all falls back to the Rule of Third which states that our line of vision, our first impression, is always centered in between the golden ratio.

Following that rule, this would be the perfect spot to put in what?

We can see that each and every rule outlined in this article insofar is in some way intertwined with another one, meaning that one should not look at these guidelines as separate entities but as only a part of the whole picture!

Particularly important to consider while aquascaping definitely has to be the arrangement of all the smaller details inside of your aquarium.

If you fail to impress on that regard, you will invariably lose sense of perspective.

Honestly speaking, many venture forth into the world of aquascaping without even considering the fact that some of the objects inside their aquarium are actually alive!

With that in mind, these living beings move and with movement, there is possible change in the whole outlook of the aquarium.

To not lose such an important feature, one would best ensure to keep the non-animate things further in the back of the aquarium and the little rascals out front!

Many beginners think that just because all the squares in a tic-tac-toe game follow a rule of equality, that their entire aquarium has to be symmetrical and ‘perfect’ in order to appear more professional.

This is utter nonsense and here is why:

Nature in itself is chaotic and in dis-balance, just because us humans like to keep things orderly, doesn’t mean that we are allowed to meddle in things that shouldn’t be touched.

Not only is it not aesthetically pleasing as it looks fake, it also makes the livestock in your aquarium uncomfortable as their habitat is not only changed but invaded, forcing them to adapt to something unnatural to them.

It’s a bit too early to explore all the different types of plants available on the platter, but we have to make sure that we know the basics.

Once we decide to plant some green down there, a sworn and often overlooked enemy is bound to appear and that is none other than algae.

Often thought of as a nuisance, the best way to get rid of this unwanted visitor would be to use animals that actively use algae in their diet, such as the catfish!

Modern technology has gone quite far and with many aquariums now using CO2 supplements and various filtration fluids, it really coincides with the idea that aquascaping should be there to bring nature and human together, not add another layer that separates them.

We advocate limited use of technology in aquascaping (besides those most needed) as most problems can be solved by the living beings inside of the aquarium!

All in all, aquascaping has quickly grown and is slowly becoming a part of our mainstream culture.

While that is great news to enthusiasts everywhere, one has to also consider the downsides of this popularity:

We hope that this article has brought you closer to understanding that aquascaping isn’t that simple as commonly thought and that you will have to put in a lot of thought and work into your aquarium.

You might fail at first but be sure to never give up as the results often speak for themselves and once you establish a style you like, things become much easier!

We appreciate all the newcomers that have decided to embark on this wonderful journey and invite them all to send in pictures of their unique aquariums and the aquascaping they have done around them!

How to Setup Your First Aquarium?

How Often Should You Clean Your Tank?

How Much do Fish Tanks Weigh?