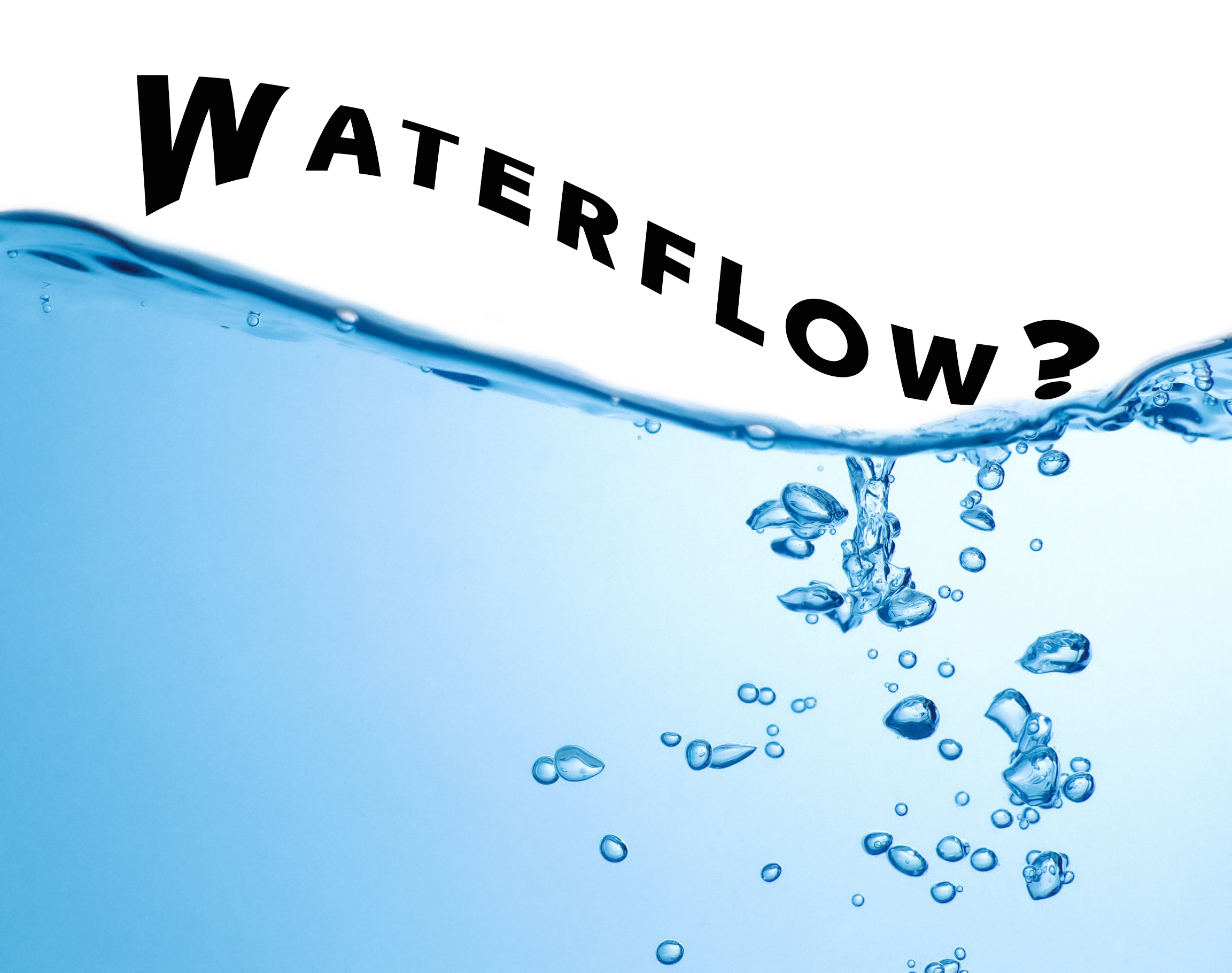 When you think about a reef tank, you may not think about whether or not you need a current or something that creates water flow in the tank.  After all, under the surface, the ocean is pretty calm, right?

How important is water flow in a reef tank?  It’s especially important for the corals in your tank, although other marine animals need the right water flow, too!  In fact, corals can be seriously damaged if there’s no (or poor) water flow in a marine tank.

Good water flow in a marine tank has several benefits, including:

I take a look at each of these in more detail below, and also cover what happens when water flow isn’t right for the marine tank set-up you have, and ways to adjust your reef tank water flow if necessary.

Why Water Flow is Important in Reef Tanks

Good water flow in a reef tank mimics the creatures’ natural environment.  Even though it may seem pretty calm beneath the waves, water is constantly in motion in a reef environment.

Water flow in a reef tank is usually measured in gallons per hour, or how much water your tank can run through a water-moving device in one hour.

Figuring out the rate of flow involves a little math, and is called the “turnover rate.”  This just means how many times during that hour your tank’s entire water volume is moved through something that creates water motion in your tank.

In order to figure out your tank’s turnover rate (or rate of water flow), you’ll first need to know the gallons per hour rating of whatever you’re using to create water movement in the tank.  Then you’ll divide that number by the size of your tank.

For example, if the equipment you use is rated at 200 gallons per hour, and you have a 50-gallon tank, that would be a 4x turnover rate, meaning your water is “turned over” four times in one hour.

I take a look at several ways good water flow helps everyone in your tank in more detail below.

What’s a reef tank without the corals?

The right water flow (not too fast, not too slow) helps keep corals healthy and infection-free.

Not only that, they get enough to eat and are able to grow and harden at the right rate, instead of looking frail or dying off.

Believe it or not, corals have a natural mucous coating.  The right amount of flow keeps this coating from getting too thick.  Too much mucous could actually suffocate your corals!

On top of that, if waste products floating around the tank get caught in a thick layer of mucous on the coral, your corals could get infections.

Plus, your corals are used to good water flow, since that’s what they encounter in nature anyway.

Although it may seem pretty calm beneath the ocean’s surface, there are actually three different types of water flow that sea creatures are accustomed to: turbulence, waves, and laminar flow.

Turbulence is just what it sounds like:  bumpiness or choppiness caused by water moving in several different directions at once.  This can be recreated in a tank when water flows against decorations or when currents traveling in different directions collide with each other.

Waves are the more gentle back-and-forth motions most of us are used to.  This could be recreated by using a wave maker that creates pulses of water movement.

Laminar flow is water flowing in one direction at the same time, like a strong wind blowing from one direction.  This can be recreated in a tank by using a simple current maker.

Depending on how deep in the ocean a creature lives, it may experience all three types of movement, or only one or two.  It’s important to understand what part of the ocean your tank inhabitants come from so you’ll know what type of water flow they like best.

Appropriate Gas Exchange in the Tank

“Gas exchange” means trading out CO2 for oxygen in a tank.  In all fish tanks, fish and other living inhabitants breathe out CO2 and take in oxygen.

Creating flow in water, instead of letting it just sit there stagnant, helps oxygenate the water and gives the inhabitants of your reef aquarium something to breathe.

In a reef tank with little or no flow, there is less available oxygen for your fish, corals, or invertebrates to breathe, and they may suffocate or struggle to get enough oxygen.

Not only does too much CO2 affect oxygen availability, it can also change the pH levels in your tank, which could harm fish, corals, and invertebrates.

Bringing Food to the Tank’s Inhabitants

In the ocean, some sea creatures, like corals, survive by having food brought to them on the ocean currents.  In your tank, water flow acts in the same way.

If there’s not enough water flow, food might not be reaching your corals–or they might not be getting enough food sent their way.

If there’s too much water flow, the food may pass by too fast for the corals to eat it.

The same would be true for any other animal in your tank that needs water movement to find food, like clams or other mollusks.

Results of Incorrect Water Flow in a Reef Tank

Water flow in a reef tank can be impacted by the tank’s size, the force of the water movement, and the shape or structure of the live coral/reef elements you’ve included in the tank.

Maybe you’ve taken into account the size of your tank and the force of the water movement, but aren’t calculating correctly based on the design of your reef, or even the animals in your tank.  For example, seahorses need lower flow rates than many other marine tank inhabitants.

Some of the negatives created by water flow that’s too slow can include:

On the flip side, if your water flow is too fast or too strong in your tank, it can create the following issues:

Thankfully, there are several ways to improve your tank’s water flow, which I talk about in the next section.

How Can You Improve Your Water Flow?

Now that you’ve seen just how important water flow in a reef tank is, what can you do to make sure you’re getting the right flow for your tank?

First, make sure it’s right for the animal species you’ve got in your tank.  For example, even different coral species like different water flow rates.  A fast flow coral is the small polyp stony coral group, one that prefers medium flow is xenia coral, and one that needs low flow is zoanthid coral.

Next, make sure the flow rate is right for the type of filter you have.  If you’re relying on something that simply strains wastes from the tank, you might need to use a faster/stronger flow rate, but if you’re using something like activated carbon or a biological filter, you’d want a more moderate to slow flow rate.

If you need to add more flow to your tank, you can introduce powerheads (or simple current makers), which produce water flow in one direction only or add an oscillating powerhead, which turns underwater and spreads out the water flow to several different parts of the tank, or even add an electronic wavemaker, which mimics the natural wave rhythm of the ocean.

You’ll need to think about where you’re aiming each powerhead since you don’t want to accidentally blast any corals or create currents too strong for small fish to swim through.

If you’ve got too much flow, you may need to remove a powerhead, change the angle, or reduce the flow (if it’s adjustable).

Having good water flow is crucial for reef tanks, especially if you plan to have coral in your tank.  The right water flow:

Thankfully, there are a few things you can do to adjust your water flow and make it better for everyone in your marine tank, like adding powerheads, electronic wavemakers, and double-checking the flow rate your sea creatures need to thrive.  Otherwise, you may run into dead or dying corals, bacteria build-up, algae blooms, and damaged tank equipment.

What is a Fish Quarantine Tank?

How to Setup a Freshwater Shrimp Tank?